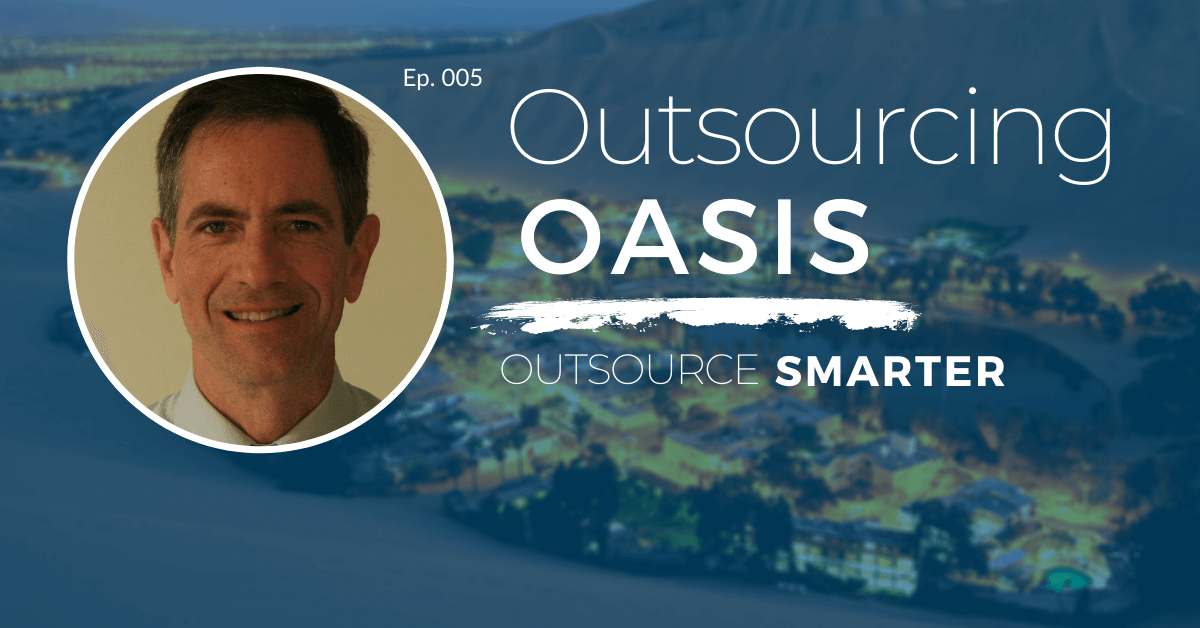 The evolution of an app with Exam Master's CEO Matt Bader

Recently we had Matt Bader, President and CEO of Exam Master, on the podcast.

Exam Master is an online platform that helps medical professionals prepare for and pass their medical exams. Matt joined the company 17 years ago, eventually moving into a leadership role, and has been at the helm as president for the last 13 years.

In this episode, Matt walks us through the evolution of Exam Master from a technology standpoint, the team structure on the software side, and shares advice on when to outsource development.

The evolution of exam master from a technology standpoint

The technological landscape was very different in 1995. Back then, computer software was purchased in stores and bought off of shelves. Exam Master’s initial product was actually a CD-ROM which consisted of a core exam engine and a database of exam questions.

What made their product stand out was the fact that it had thousands of questions, allowing you to create fairly customized assessments -- an important advancement at the time. Interestingly enough, they distributed their product through book stores, because that’s where students would buy their exam software back in the 90s.

In the early 2000s, they started the process of moving from a fixed medium model to a subscription-based online model.

The reason they eventually decided to hire an in-house team was because, as the company grew, they could no longer depend on a single person to manage their product. Additionally, while the developer who built their initial product was highly skilled at back end development and database management, his front end work wasn’t elegant.

As their product evolved, they would modify the team structure to use a mix of in-house development, outsourcing, and consultants. If you want to hear more about how Exam Master adapted the structure of their team to support the evolution of their app, listen to the full podcast episode below.