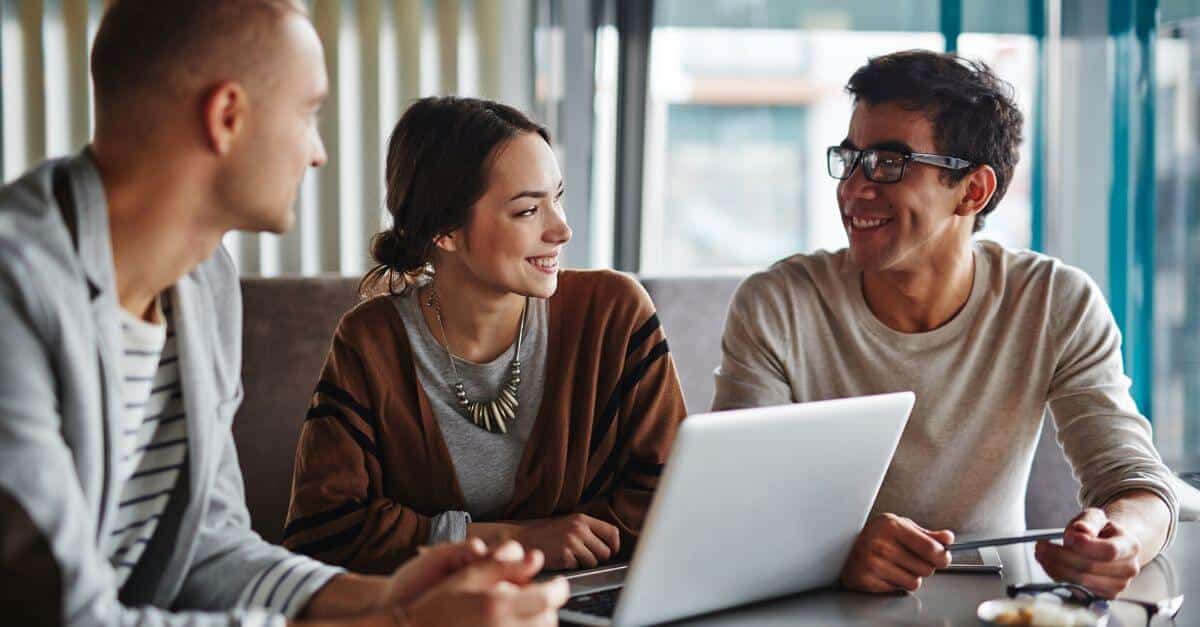 We as humans are social beings, and communication is an ever-present interaction that is constantly happening, especially in the workplace where we're communicating our activities to others daily, that’s why today we’ll examine the axioms of communication and how understanding them can help us be more assertive and avoid being misunderstood.

5 Axioms of Communication as outlined by Paul Watzlawick.

According to Paul Watzlawick, there are 5 axioms of communication that help explain interaction and how misunderstandings come about. Starting with:

Axiom 1: “One cannot not communicate”.

It is impossible for us to not communicate even when we’re silent. Our body is always sending a message. 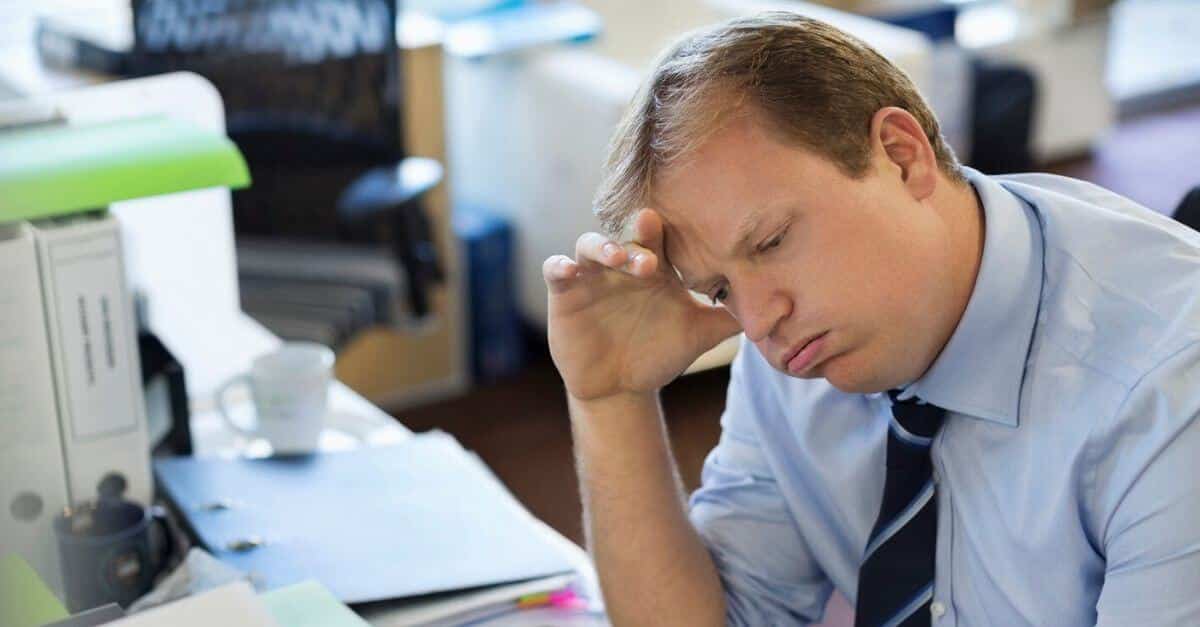 For example: if we see one of our co-workers sitting at his or her desk in silence but is frowning, even if they are not saying anything we clearly understand there is something bothering them. Sometimes we can say something and the way our body behaves sends an entirely different message than what we intended.

One way to avoid misunderstandings like this is by becoming more aware of our body language. A tip for doing this is looking in the mirror and practicing our expressions. Another tip is to ask friends and family for feedback on the way we communicate. Do we come off as aggressive, antipathic, or do we have any other behaviors that could be considered negative?

Axiom 2: "Every communication has a content and relationship aspect such that the latter classifies the former and is therefore a meta-communication."

The content of every communication is interpreted depending on the context of the relationship between the communicators.

Example: the expression, “What an idiot” followed by “Just kidding” can be positively received by somebody we have a good relation with, like our significant other, best friend, family members, etc.. But perceived negatively if it’s coming from someone who we’re not close to.

In our jobs, we get to know many people but don’t develop trusting relationships with everyone to the point that we feel comfortable making jokes and talking about our personal lives, this is why it’s important to keep in mind who we’re talking to and what relationship we have with them.

Axiom 3:  "The nature of a relationship is dependent on the punctuation of the partners' communication procedures."

When we are talking, there a number of messages flying all over the place and both the receiver and the sender interpret the situation according to their own personal experiences, personality traits and point of view, and to punctuate in communication means to interpret an ongoing series of events by pointing at one specific cause and therefore acting in response to that. It’s also important to note that each speaker believes that the behavior of the other person is the cause of their behavior, but as we know communication is more complex than that, and can’t just be reduced to a simple cause and effect relationship.

When an event happens people tend to react according to their own perspective and they point to a specific event that they think might be the cause of the issue.

Example: when we are talking to a coworker, they might say something that upsets us, but we don’t tell them and the next time we see them we act very awkwardly around them. They notice this and think you are upset for an unknown reason, so they also act awkward around you, which leaves you feeling upset. To avoid situations like this, in a very respectful and assertive manner let them know what behavior made you uncomfortable. At the beginning they might be surprised, but this helps make them aware of the behavior and could help them avoid negative feedback in the future.

Communication is cyclical, which means both the sender and receiver are contributing to the conversation in a unique way.

The Digital component means what we say, the literal meaning of our words. The Analog component refers to how we say them, issues arise when what we say sends a different message than what we show with our body language. We tend to believe the nonverbal message as true, that’s why it’s important to be consistent with what we say and how we say it.

Example: our supervisor tells us we did a good job, but says it with an upset tone, you might be confused by what he/she really means because of their nonverbal communication. You might wonder were they being sarcastic, are they jealous, are they upset, and we might end up feeling like we didn’t really do a good job.

Axiom 5: "Inter-human communication procedures are either symmetric or complementary, depending on whether the relationship of the partners is based on differences or parity."

This is helpful to know since in symmetric relationships both parties can bring their ideas and solutions to any situation since they come from the same place, where this relationship could end badly is if no limits set are set, which could lead to a power struggle between both parties.

Example:  If you and your partner are working on a project, and both have different opinions on how to solve a problem, but each decided their solution is best, it could lead to a power struggle causing delays solving the issue.

To guarantee the free flow of communication no matter what type of relationship you encounter, all you have to do is be aware of these differences when talking to your team or teammates. Becoming aware of these things is the first step to making sure we’re communicating effectively.

No matter where you sit in the hierarchy, better communication can help you develop better work relationships and learn faster.

Want to learn more about the five axioms of communication? Be sure to check out this detailed article from Wanterfall, and download the free PDF. 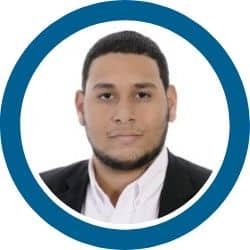 This article was written by Nelson Grullón, a Recruitment Analyst at Blue Coding. Nelson has been a key contributor to the improvement of our recruitment process, helping to greatly increase the quantity and quality of candidates available to our clients. Outside of work, Nelson loves trying new food, going on road trips, and working on his independent project – a platform designed to promote independent Dominican artists and their music.

Want to be notified of new job openings at Blue Coding? Then be sure to follow us on LinkedIn and connect with Nelson.

The info you want, straight to your inbox.

Sign up for useful articles on remote work, freelancing, and technology. 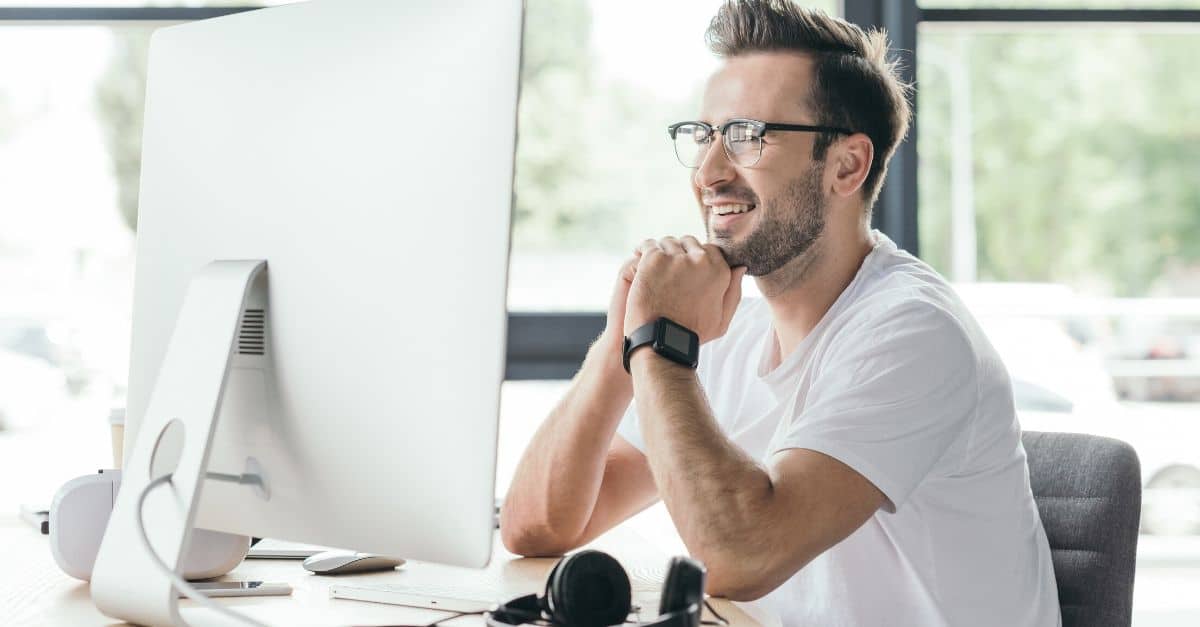 Communication doesn’t come naturally to everyone and remote work requires special efforts to be made. Let’s explore some of the tactics our team uses to ensure we're communicating effectively. 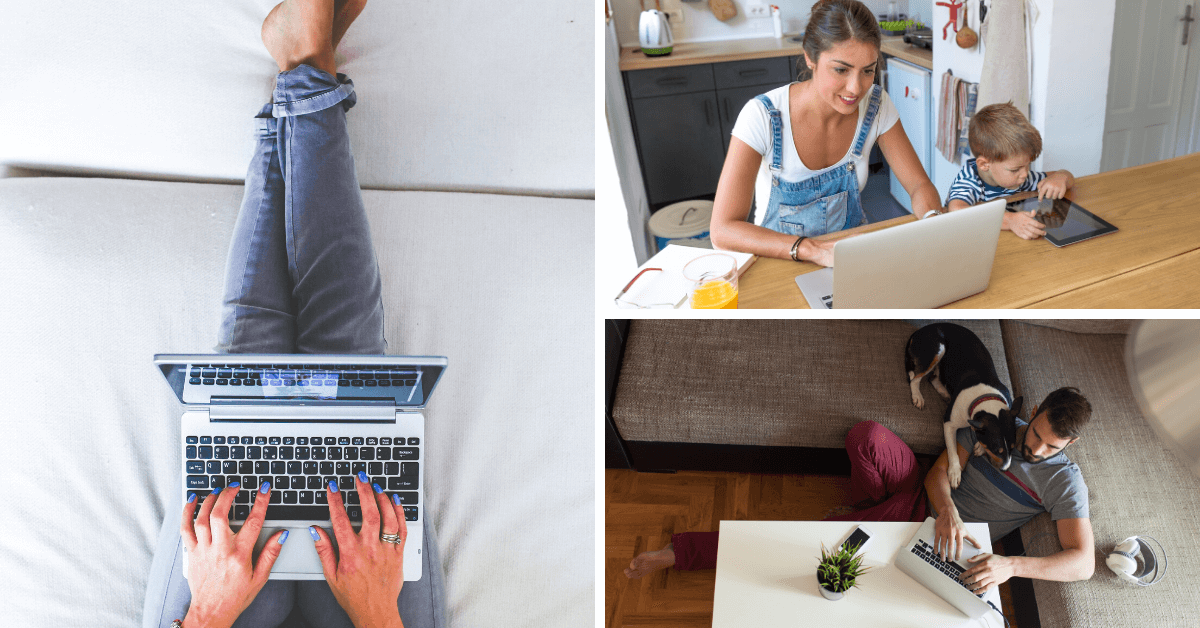 The Great Work-from-Home Experiment of 2020 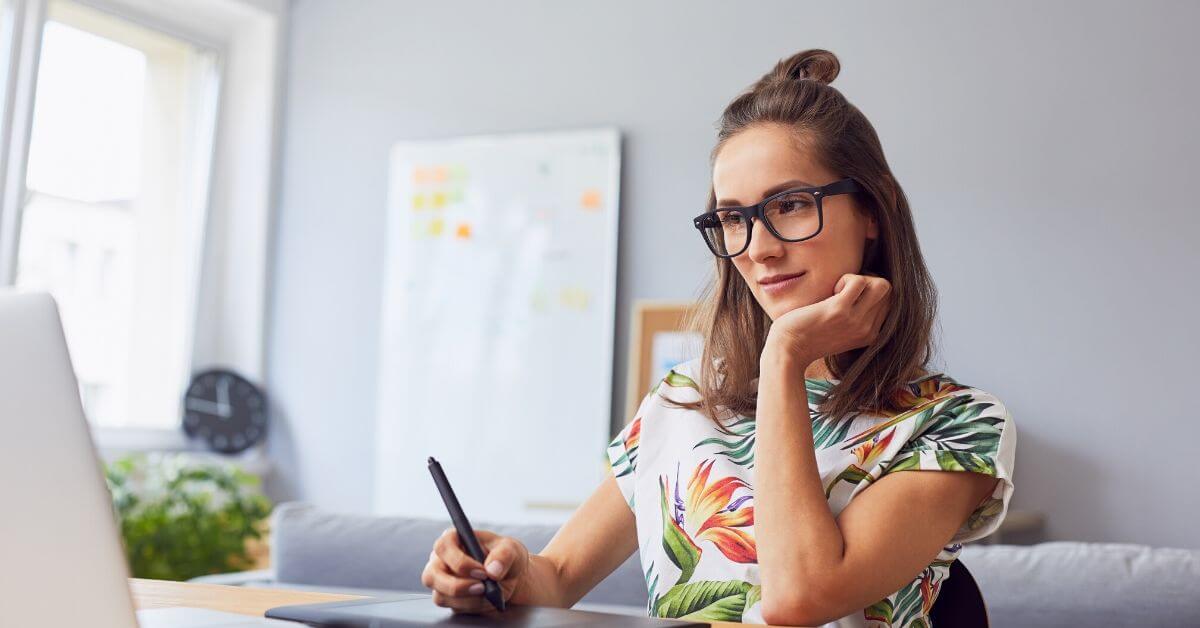 Get More Done While Working From Home: 8 Productivity Tips For Working Remotely

We’re sharing our favorite tips for creating a productive work from home environment. Find out how to stay productive while enjoying the comforts of home.