How To Mitigate the Risk of Software Vulnerabilities


Almost every year, we see a spike in security breaches of companies globally, despite constant reminders and advice from security professionals. In fact, in 2019, a study by IBM Security/Ponemon Institute concluded that the average cost of a data breach is $3.92 million.

This begs the question, "What can companies do to protect themselves from these attacks?" In this blog, we'll list down the top software vulnerabilities and how businesses can mitigate them.

What does software vulnerability mean, and how does it affect businesses?

A software vulnerability is a flaw or weakness in software that compromises the overall security of the system. Problems such as these have proven to be costly for businesses all over the world, as a data breach or system attack can easily cost millions of dollars in compromised files, operational challenges, and system fix and maintenance.

What are these software vulnerabilities?

There’s a variety of software vulnerabilities that companies and developers must be on the lookout for. Here are the top 10 software flaws that attackers exploit:

One of the most well-known forms of software vulnerability, injection flaws allows an attacker to transfer malicious code from one application to another system. These threats can either be calls to the operating system, use of third-party programs via shell commands, as well as SQL injection.

All web applications environments allow the execution of external commands such as system calls, shell commands, and SQL requests. Injection attacks compromise input fields that are often left exposed due to the lack of an input filter when the database or directory is programmed.

Wrongfully implemented authentication allows attackers to compromise sensitive data, session tokens, and the likes or to misuse other flaws or weaknesses.

If an attacker gets hold of an unencrypted database, it wouldn't be difficult for them to access sensitive data. With an element of protection absent from the attack process, taking advantage of the weakness is relatively simple.

Once a flaw is exposed, the ramification of broken authorization can cause grave software vulnerabilities. Aside from accessing unauthorized content, an attacker will be able to modify or delete content, perform unauthorized actions, or even assume site administration.

Security misconfiguration is the inadequate or complete failure to implement security controls for  software. These misconfigurations are considered a simple target for malicious agents for it's easy to detect and is highly exploitable, causing remarkable damage and leading to devastating data leakage issues for companies.

Malicious agents can exploit cross-site scripting flaws to administer harmful scripts in a targeted application. For an application that contains sensitive information, the effects tend to be more critical as hackers can take advantage of XSS to capture user's login credentials, carry out unauthorized actions, or even take over a vulnerable software.

Insecure direct object references or IDOR occurs when an application exposes a reference to an internal implementation object. Basically, this vulnerability lets an authorized user get the details of other users and could be detected in almost every software application.

It’s a major complication in application security because of the popularity of APIs that are collecting users’ personal information, such as medical apps.

Cross-Site Request Forgery or CSRF is an assault that compels an end user to perform undesired actions on a web application they’re currently authenticated in.

If the victim is a normal-level user, this can result in the execution of state-changing requests such as funds transfer, login credential changes, and the likes. But if the victim is an admin, CSRF can risk the entire application.

Countless software flaws can arise when you use unrestricted code from unverified sources. A component that has a software vulnerability can allow a hacker to gain access and compromise the network. These weaknesses can even bring about a complete server takeover.

Instead of risking it, it’s much better to use third-party software that has a Code Signing Certificate so you can be assured that it’s trusted and safe.

Insufficient logging and monitoring is the top reason why companies fail to manage system security breaches efficiently. Tampering, extortion, and even distraction are some things your network becomes vulnerable to.

The lack of proper logging and monitoring makes malicious activities more difficult to trace breaches, and as a result, affects the incident handling process. 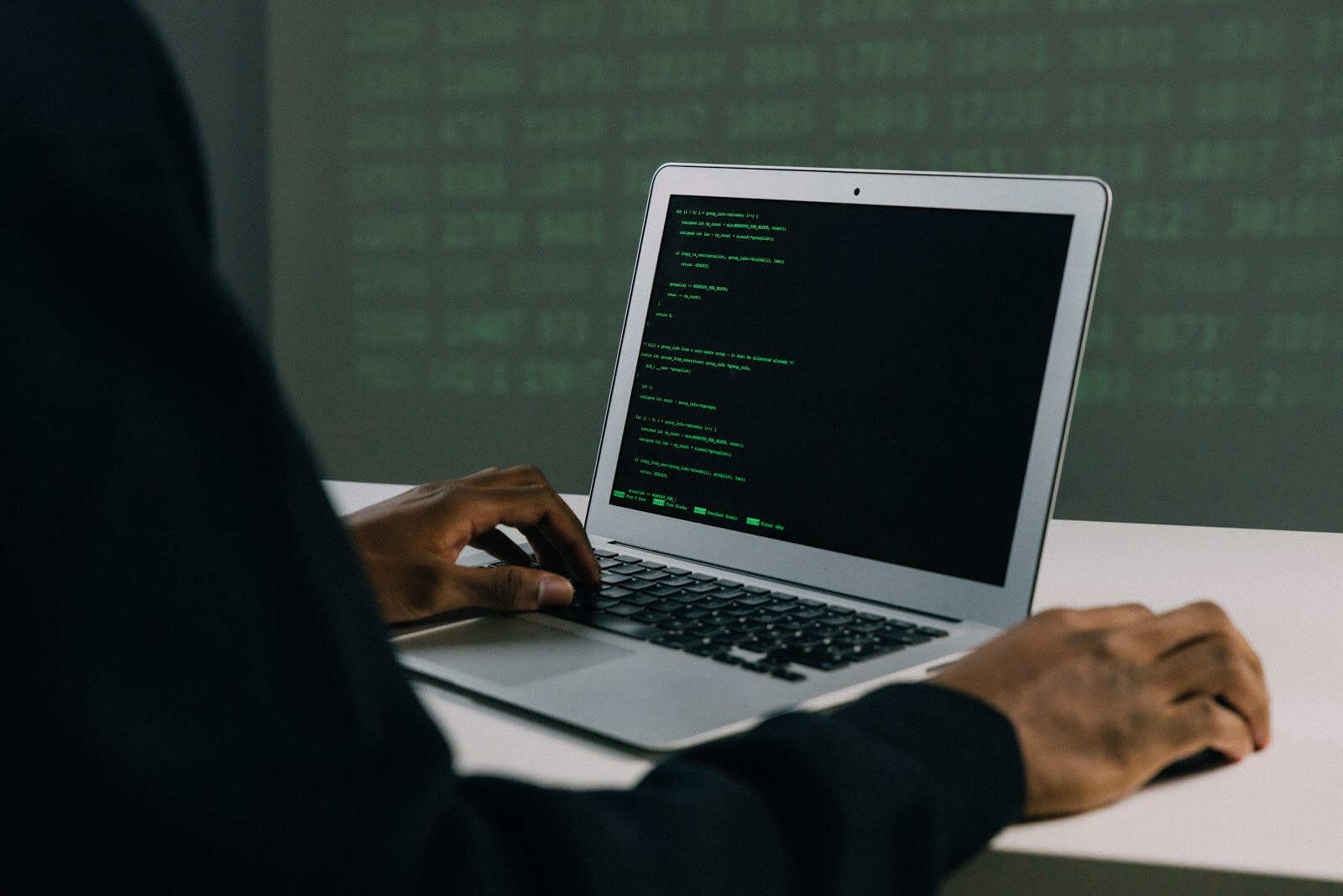 How can businesses mitigate these security risks?

Now that we’ve identified the top software vulnerabilities that often -- and seriously -- hit companies, we can talk about the different efficient ways these weaknesses can be avoided or resolved.

First and foremost, you must ensure that security requirements are clearly identified and observed during the entire software development process. This includes business objectives, organization's policies, risk management strategy, and applicable laws and regulations.

Protect All Forms of Code from Unauthorized Access and Tampering

Prevent unauthorized code modifications which could invalidate the intended security attributes of the software. Code that is not accessible publicly could make it harder for attackers to find vulnerabilities in the software as well as prevent its theft.

Use a Mechanism for Verifying Software Release Integrity

It's vital that companies acquire software that is genuine, safe, and untampered. To ensure this, all source codes must be stored in a code repository with restricted access. Version control features of the repository must also be used to monitor all modifications made to the code and which developer account made the changes. Also, cryptographic hashes must be used to safe keep the integrity of files.

Archive and Protect Each Software Release

Keep a copy of each release, along with all of its components such as code, documentation, package files, and release integrity verification in a secure repository. Make sure access to them is restricted.

Once you've determined the security requirements for the software design, you must also identify the security risks that could arise during production operation, as well as the mitigation of those flaws.

Addressing possible software vulnerabilities during the design process is more efficient than encountering these troubles later on. You can risk different types of risk modeling to help assess the security weaknesses of the software.

Just like with any product design, the software must also be reviewed and should pass all security requirements. Have a fresh, qualified set of eyes, review the software to verify that it meets all requirements and addresses identified risk information.

The best defense is a good offense. The same goes for the software you use. Reduce the risk of being exposed to vulnerabilities by limiting the usage of untrusted third-party software modules and services. Instead, communicate your security requirements to vendors who will be providing components to your organization's software.

Reuse Existing, Well-Secured Software When Feasible Instead of Duplicating Functionality

By reusing existing functionalities, you can lower the cost as well as expedite software development. You can also decrease the chances of introducing security vulnerabilities in the software. Acquiring trusted and secure components from third parties to be used in the organization's software is also efficient.

Identify and Confirm Vulnerabilities on an Ongoing Basis

Constantly looking out for vulnerabilities can limit an attacker's window of opportunity. It's vital to regularly review, analyze, and test the software's code to identify new risks if any. You must establish an effective response program to ensure security researchers can report weaknesses as soon as possible.

Assess and Prioritize the Remediation of All Vulnerabilities

A company must prioritize remediation of vulnerabilities as quickly as they can. By doing so, you're limiting an attacker’s chance of infiltrating and compromising your system. Analyze each flaw to determine the amount of time and effort it takes to fix it, as well as its possible impact. Use an issue tracking software to log each vulnerability.

Data breaches are becoming more complex and aggressive, so companies and developers must be more aggressive in preventing and even anticipating these attacks. Security should be a top priority to ensure business continuity.