According to a study by Twilio, an astounding 97% of enterprise decision-makers report believing the pandemic sped up their company’s plans for digital transformation. And with significant advancements in technology in 2020, the demand for talented software developers will continue to rise. Here we examine five of the biggest software and technology trends that will shape the tech landscape over the next couple of years, many of which will likely become the new standard.

We cover everything from the wider adoption of IoT technology to the exponential growth of the AI industry and everything in between.

While the popularity of AI isn’t a new thing, the breakneck speed at which it’s projected to grow over the next couple of years makes it worth taking notice. AI is forecast to experience massive growth, with revenues increasing from around ten billion U.S. dollars in 2018 to an expected 126 billion by 2025.

AI is used today in a wide range of applications across an increasing number of industries. It’s being used for everything from helping companies process huge amounts of data to enabling chatbots to have complex, personalized conversations with customers in real-time.

Increasing adoption of the Internet of Things (IoT) 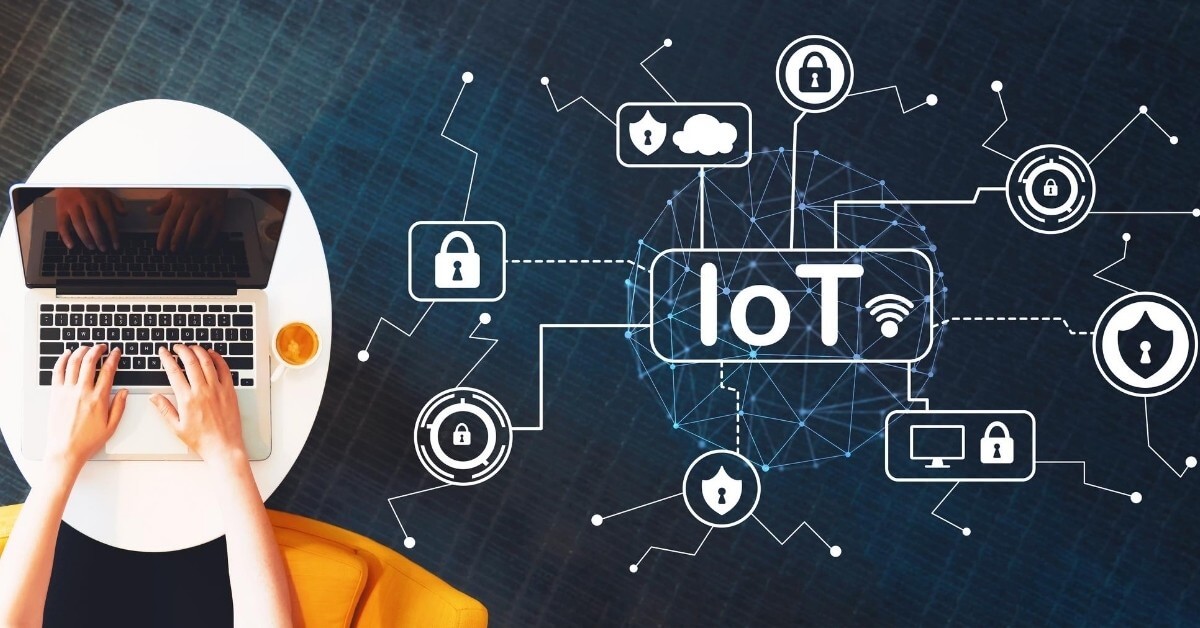 While we’re still just scratching the surface of what we can do with IoT technology, a report from the McKinsey Global Institute estimates that the IoT could have an annual economic impact of $3.9 trillion to $11.1 trillion by 2025.

Many of the ways IoT technologies are being used today would have seemed like concepts from a distant future even five years ago. Today, we have everything from cars that park themselves to refrigerators that monitor expiration dates and give you advice on how to use your groceries.  IoT technologies have been adopted across a wide range of industries including automotive, agricultural, manufacturing, physical security, and transportation, to name just a few.

With IoT technologies becoming so widely adopted, the demand for software developers specializing in cloud computing, automation, and data analytics is growing considerably.

Progressive Web Applications (PWA) are delivered through the web but create an experience similar to using a native application. For example, PWAs continue to function even without internet access and can be installed on the home screen of your phone like a native app.

Some key characteristics of PWAs include: 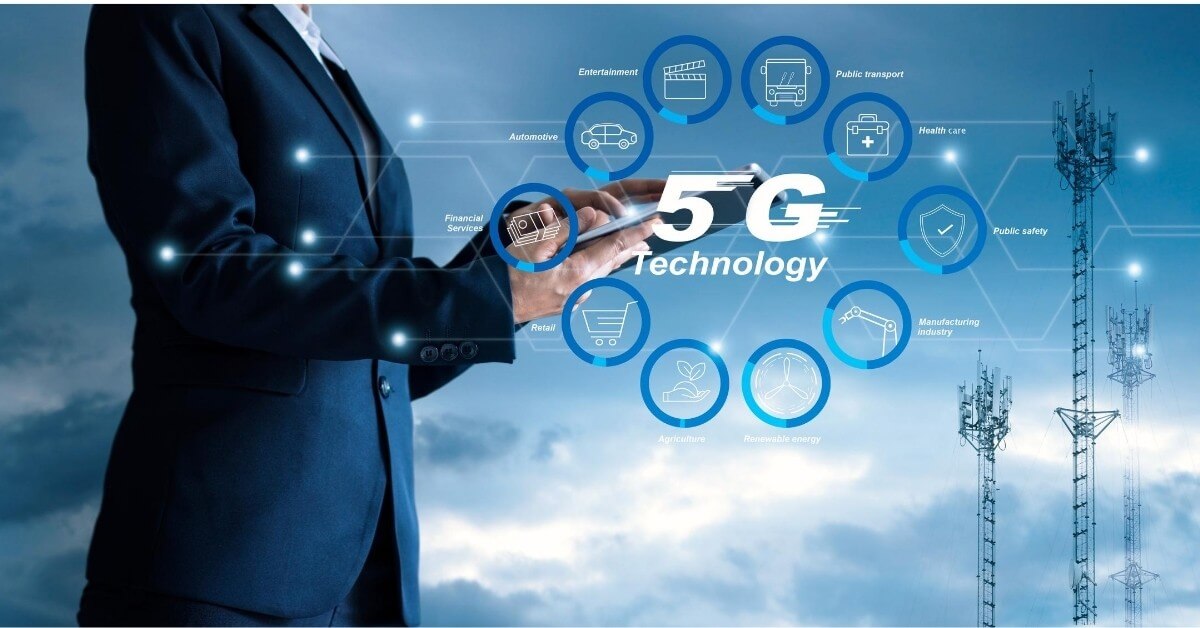 Nowadays we rely on our phones for nearly everything, making the arrival of 5G one of the most anticipated technological advances of the last decade. 5G wireless is the next mobile technology standard, providing significant improvements over 4G networks.

5G services were first rolled out in the U.S. and Europe. But Canada, France, Germany, Hong Kong, Spain, Sweden, Qatar, and the United Arab Emirates have all announced plans to accelerate 5G network building in 2020.

Worldwide 5G wireless network infrastructure revenue will reach $4.2 billion in 2020 – an 89% increase from 2019 according to Gartner Inc.

5G networks provide high-speed wireless connectivity, lower latency, and greater bandwidth than 4G networks. The greater availability of 5G networks will have a significant impact on other technologies, like IoT, augmented reality, and movement-based apps.

Forecasts predict that there will be around 1.9 billion 5G subscriptions worldwide by 2024. 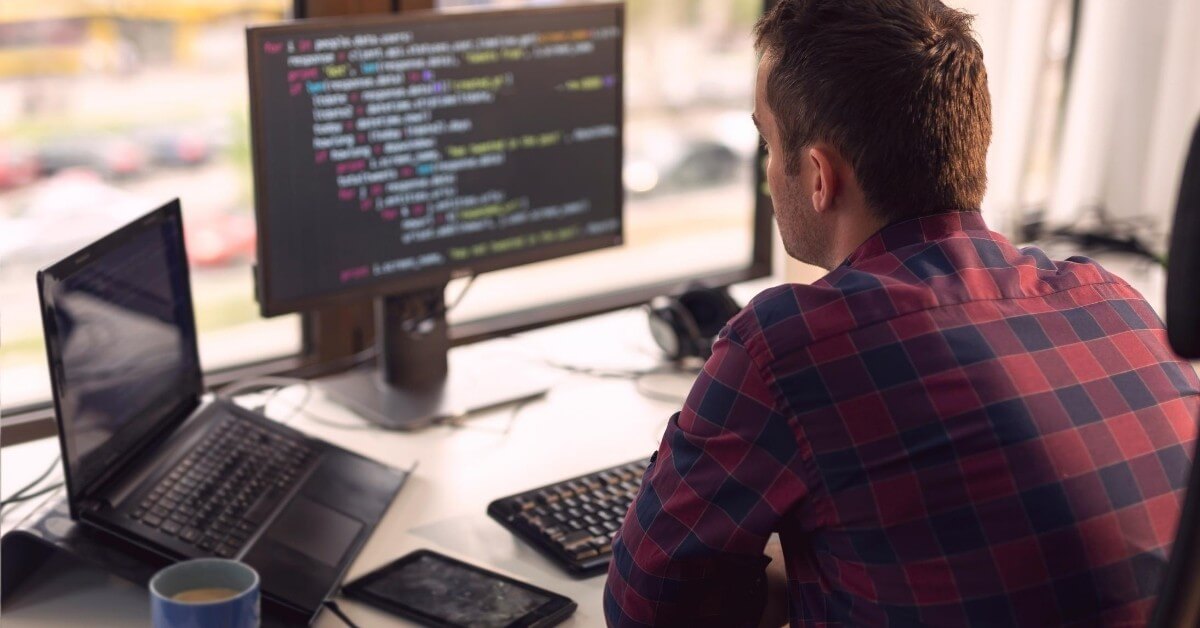 In response to the increased financial insecurity brought on by the pandemic, many companies were forced to abruptly reduce their software development and IT budgets in 2020.

With the true financial impact of the pandemic yet to be seen, companies will be focusing heavily on cost management in 2021 as a preventive measure to ensure continued profitability. This has led many companies to outsource software development projects or supplement their in-house team with remote nearshore developers to reduce cost.

According to a 2018 study by Technavio, the IT outsourcing industry is predicted to increase its market size to 409 billion by 2022.

Recent shifts in U.S. immigration policies have reduced the country’s attractiveness to foreign workers and their families. This is expected to have a significant impact on the ITC industry and large tech companies in the U.S., where H-1B visa holders form a large part of their workforce.

Many companies are turning to outsourcing to meet the demand for highly skilled foreign workers. Companies can adapt to the decrease in domestic-based foreign talent by working with agencies like Blue Coding to hire remote developers abroad.

Contact us today to find out how ourspecialized staffing and recruitment services can help you hire better talent, faster.