The 5 Best Tools For C++ Developers


There are many tech stacks that have dominated the IT field for years and will continue to do so for many more. C++ happens to be one of them. With 4.4 million developers worldwide using this programming language, it’s clear that this is a great tech stack to have on your developer toolbox. Overall, C++ is still an efficient up-to-date coding language that allows IT professionals plenty of room to customize their development experience. This can be achieved through different tools for C++ developers as well as plugins and program-specific features. There are many ways to improve your development process. For now, let’s focus on the 5 best tools for C++ developers!

The 5 Best Tools For C++ Developers 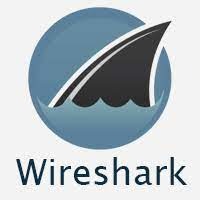 Wireshark should be a staple for any developers out there, but it’s especially useful for C++ developers. This free network protocol analyzer lets you know what’s happening in your server’s network at all times and reveal what traffic your sites get. While it might seem like more of a security tool used to troubleshoot network issues or traffic-related problems, it can also help C++ developers keep track of measure latency and detect hacking attempts, keeping your cybersecurity safe no matter the tech stack. 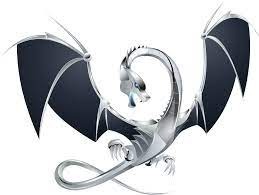 This C language family frontend maintained for the LLVM project targets many tech stacks and architectures sticking to key design standards and principles. Now, C++ developers need this language front-end and tooling infrastructure for C++-related stacks because of its support for diverse client needs. This tool for C++ developers has many features to suit all of your development needs, such as a modular library-,  architecture, a unified parser for C, Objective C, C++, and Objective C++, expressive diagnostics, and GCC compatibility. 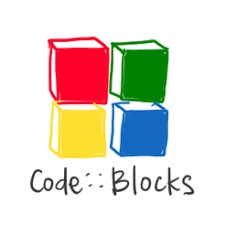 When it comes to open-source, cross-platform IDEs, Code Blocks truly shines. This free development environment was developed on C++ and supports multiple compilers, including GCC. It stands out as an IDE because of its plugin infrastructure, becoming one of the best tools for C++ developers thanks to the way it allows users to customize their preferred features and tools. Developers can add any kind of functionality by installing/coding a plugin! 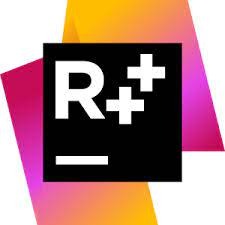 We’ve talked about Visual Studio Code in a previous article, but ReSharper C++.(developed by Jetbrains) is one of our favorite extensions of this development tool. This is an amazing productivity extension for C++ developers due to the way it automatizes virtually any process they need to speed up. This tool improves all of Visual Studio through automatization and highlights any code issues your applications might have. From object slicing to code redundancies, ReSharperC++  is among the most useful tools for C++ developers looking to make their development process more efficient.

Ready to join a network of C++ developers and find new development jobs?

C++ is a great tech stack and one of the world's most popular programming languages, so we understand if, as a developer, you love to work with it. At Blue Coding, we aim to help developers jumpstart or supercharge their development careers. That’s why we connect remote developers with North American companies looking to hire nearshore developers in Latin America and all over the world to partner and work on complex development projects. If you want to join a network of international developers ad find new coding jobs, don’t hesitate to join us. Contact us today to learn how you can be part of the Blue Coding team!