The 5 Best Tools For Swift Developers


Swift is one of the most popular programming languages among iOS and macOS developers that can help you create flawless mobile applications. This is a very on-demand tech stack that is bound to keep growing as mobile apps continue to become the norm. Still, while the Swift language hasn’t received any major refurbishments lately, there are different ways to enhance your coding practice on this tech stack. Using the right Swift tools will help you simplify your coding process and improve the end result of your projects. Keep reading to learn all about the best tools for Swift developers!

The 5 Best Tools For Swift Developers 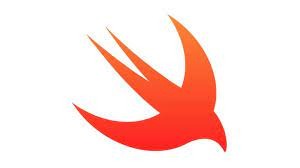 RunSwift is one of our favorite best tools for Swift developers because of its simplicity. This is a website that allows you to code using the Swift language in the browser, completely online. This is a basic yet efficient Swift editor that even allows you to write code using this programming language from different mobile devices. It’s the perfect tool for the on-the-go Swift developer! This is also a good option for beginners since it’ll walk you through a step-by-step tutorial on the basics of Swift and the RunSwuft website. 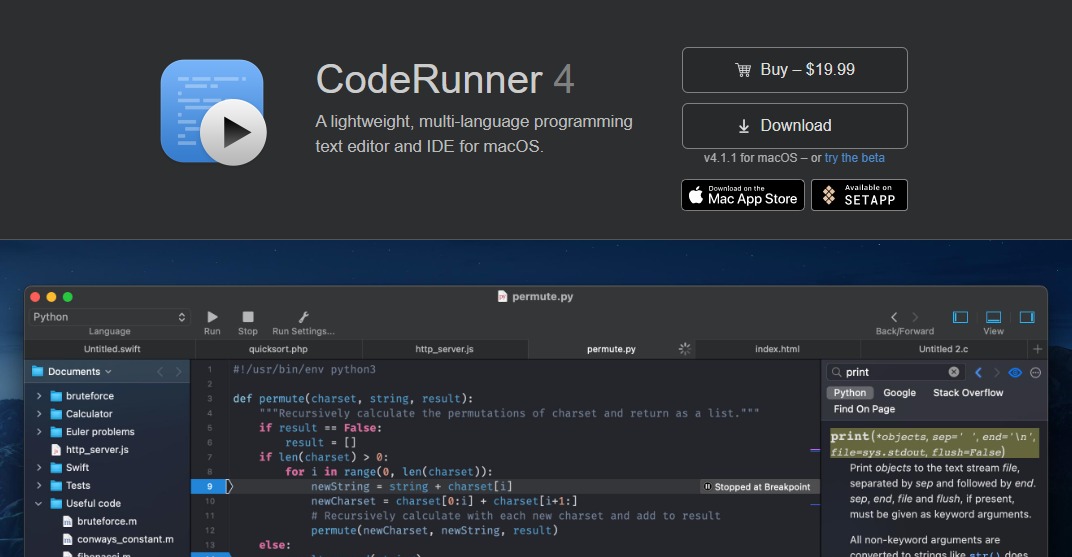 CodeRunner is a multi-language programming text editor and IDE for anything macOS-related. This tool for Swift developers is lightweight and allows you to write and run code in any macOS-compatible language, including the aforementioned Swift. It supports development in 25 different languages, with the offer to add any additional non-featured languages by entering their terminal command. This tool features over 200 syntax modes, advanced editing features, and an interface and development platform created with Swift and macOS in mind, making it a fantastic choice for Swift developers. 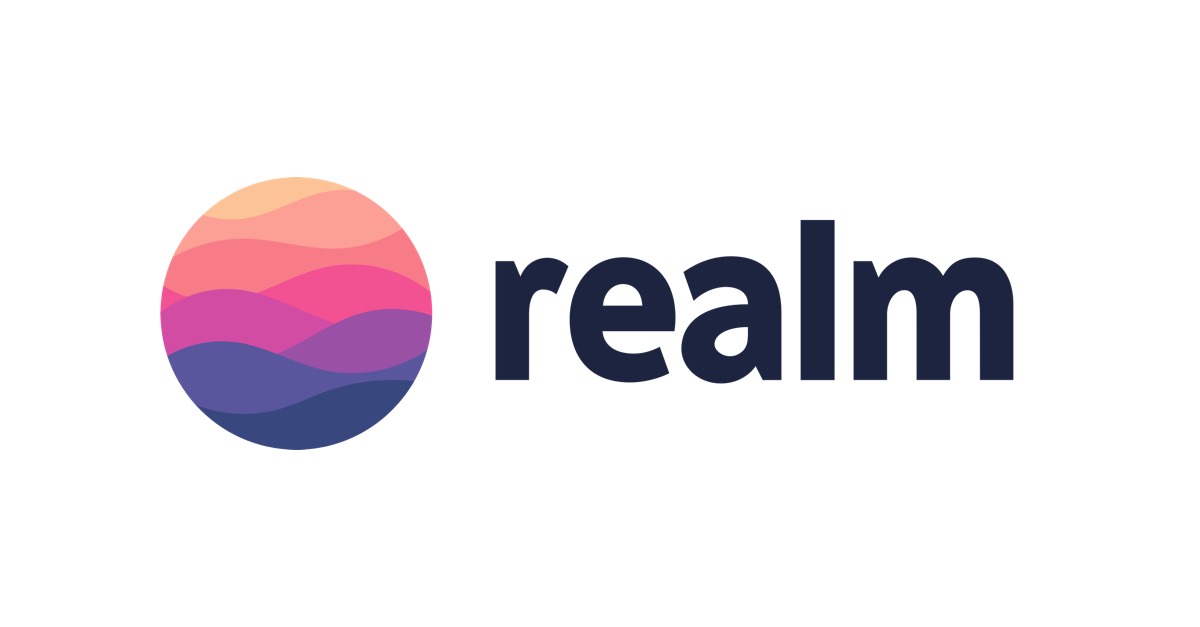 Realm IO is a rapid alternative to SQLite that allows for mobile-to-cloud data sync to help Swift developers create the best mobile applications as possible. It has its own Swift-dedicated program, RealmSwift, This is the best alternative to alternative to SQLite and Core Data that helps developers work as efficiently as if they were doing so directly with native Swift objects, aiding in the coding, querying, and syncing data procedures. It’s very simple to get started with the third one of our best tools for Swift developers, as you can just integrate Realm with the SwiftUI through SPM and no ORM or DAO are required.

Now, this is one of the best tools for Swift developers on a budget looking to enhance the way they usually write code and create new applications. Atom is a free and open-source text and code editor for macOS and Swift built with modern developers in mind. It also supports support for plug-ins written in JavaScript and embedded Git Control. One of our favorite features about this tool is the community aspect. If you’re a developer who enjoys working alongside fellow IT professionals or just needs to tackle a group project, there’s always the option to do so. You can share your workspace with your colleagues and edit code together in real-time through the collab feature on Teletype. 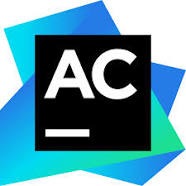 The last mention in our best tools for Swift developers list goes to AppCode. This smart macOS and IOS development IDE will automate your day-to-day code tasks and help you spend your time more efficiently than just writing routinary code into a screen. Not only does AppCode write your routine code for you, but it also runs heavy-duty code analysis to regularly monitor the quality of your code and development work. This feature helps the IDE warn you of any errors and give you quick fixes if you need to troubleshoot any issues. It can even come in handy when upgrading your coding skills!

Ready to join a network of developers from all over the world?

At Blue Coding, we are dedicated to building meaningful connections between nearshore developers and North American companies looking for efficient coding solutions. We have built an extensive network of both remote developers and international companies and help them connect with one another to work together on various innovative development projects. You too can join our network of developers and find new Swift development work. Contact us today to learn how you can join the Blue Coding Team!


Get helpful tips on remote jobs, our latest job openings, and more!